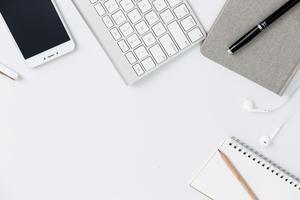 District websites receive a makeover!
We are pleased to reintroduce the Cranston Public Schools via the Internet to both the local community as well as prospective Cranston residents. Our Mission as a committee was to revisit and reorganize the abundance of content that existed on our current pages to create a user friendly experience for our visitors. In addition it was essential that our introduction represent a message of unity throughout the district. We hope that we have achieved our goal and made your experience more informative and easier to navigate. Over the coming months we will be rolling out additional features so please be sure to check in and stay in touch. Return to the home page by clicking on the page title bar.